Lithuania 2015: A Mini Authi, a Mini MPI and a Mini SPI, three classic Minis on a road trip from the Netherlands to Lithuania. On our road trip, we visited several historic places and UNESCO World Heritage Sites in Germany, Poland, Lithuania and Latvia. We travelled through Germany and Poland to Zarasai in Lithuania were we visited the IMM, the International Mini Meeting. On the road to Berlin, we visited Hildesheim, famous for its cathedral and St. Michael's Church. Our first stop was Berlin, renowned for its attractions. We visited Berlin before, but this was the first time in classic Mini. We drove to the Brandenburg Gate, we visited the Holocaust Memorial and several other attractions, such as the Museumsinsel. We also paid a visit to several palaces and parks in Potsdam. From Berlin, we continued our road trip to the Wolfsschanze, the Wolf's Lair, the former bunker complex of Adolf Hitler near the village of Gierłoż in Poland. Our next stop on our road trip was Trakai in Lithuania. Trakai Castle is an important symbol of Lithuania. On the road to Zarasai, we visited the Geographical Centre of Europe and parked our classic mini next to one of the station points of the Struve Geodetic Arc, situated at Meskonys in Lithuania. From Zarasai, we went on a road trip to Daugavpils, a city in southeastern Latvia and we drove along the banks of the River Daugava, also known as the Western Dvina, and returned to Zarasai. In one day, we drove from Zarasai in Lithuania to Warsaw in Poland. We stayed near Warsaw for a few days to pay a visit to the historic centre of Warsaw. The last stop on this classic car road trip was Quedlinburg, a medieval town in Germany, situated north of the Harz Mountains. From Quedlinburg, we drove back to the Netherlands. After two weeks and almost 5000 km on the road we completed our road trip and arrived home safely. 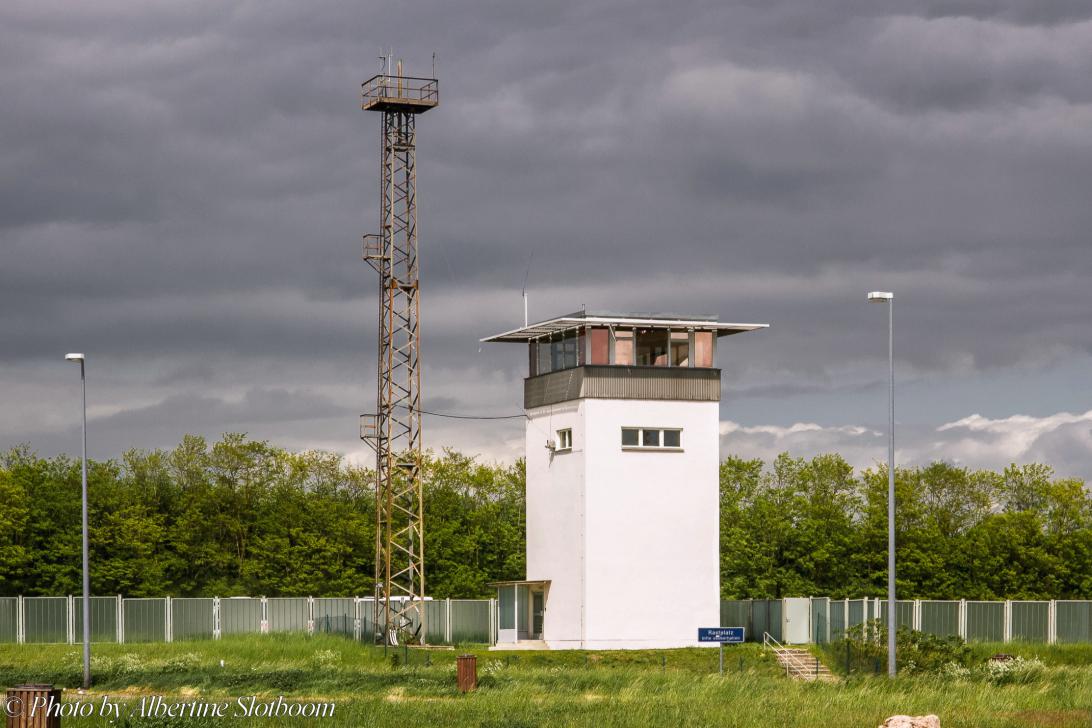 Classic Car Road Trip: Three classic Minis on a road trip from the Netherlands to Lithuania. On our way to Berlin, we visited the former border crossing Helmstedt-Marienborn, also known as Checkpoint Alpha, the largest and most important border crossing between West and East Germany. After the reunification of Germany in 1990, the border crossing became a museum.